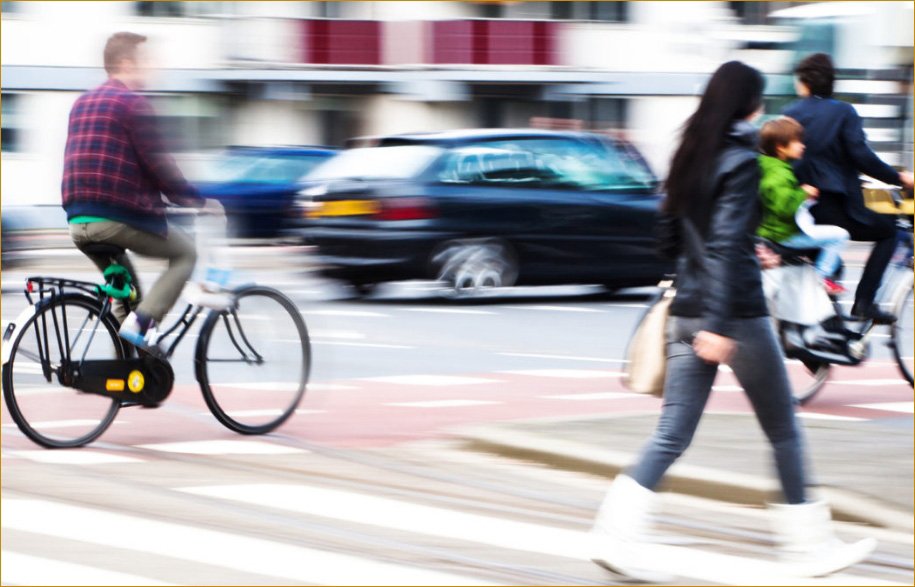 We have all heard of the “McDonald’s hot coffee case” (Liebeck v. McDonald’s Restaurants). It’s the case that in 1994 became the poster child for frivolous lawsuits in America. Countless jokes have been made about this case and it even got its own episode of Seinfeld. Even today this case sparks debate about tort reform. However, the facts of the case are largely misunderstood and have been misrepresented and used for political purposes with great success. Here are some facts you may not know.

Many times the first thing people say when asked to comment on the case is “why was she driving with hot coffee between her legs?” The truth is that Stella Liebeck was a passenger in a parked car when she placed a cup of McDonald’s coffee between her legs and opened the lid to add cream and sugar. Another misconception is that she was not seriously injured. In fact, Stella suffered third degree burns on six percent of her lower body and second degree burns on sixteen percent of her body. She was in the hospital for eight days and received extensive skin grafts. Stella did not file suit against McDonald’s to get rich. She originally asked for $20,000 to cover past and future medical costs and loss of wages. McDonalds offered $800. That is when she retained an attorney.

During trial the evidence showed that McDonald’s knew the coffee it served was too hot. The coffee served was between 180 and 190 degrees Fahrenheit. Liquids of 130 degrees cause skin to burn in mere seconds. Astoundingly, McDonald’s had received over 700 other complaints about burns, many third degree; from their hot coffee but, did not implement any changes. In fact, McDonald’s kept the coffee at that temperature because it made each pot last longer and saved money. In other words, McDonald’s put the safety of their customers on the back burner and their coffee on the front burner, so to speak, for a little more profit.

It did not help that a McDonald’s executive got on the stand and testified in a condescending manner that McDonald’s would not change its policy despite all of the reported burn injuries. This was viewed as conscious disregard for the rights and safety of McDonald’s customers and is what fueled a punitive damage award.

Stella was awarded $160,000 in compensatory damages and $2.7 million in punitive damages. The trial judge later reduced the punitive damages to $480,000. In the end both sides appealed and eventually settled out of court for less than $600,000, in other words, this was not a get rich lawsuit at all. McDonald’s treated Stella with disdain and did not take her injuries seriously. A jury of 12 people, obviously, saw things differently.